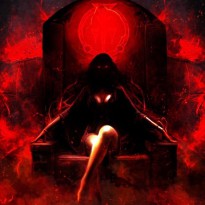 "For if a man yet lives, death has not arrived; if he has ceased to live, death is past" St. Augustine 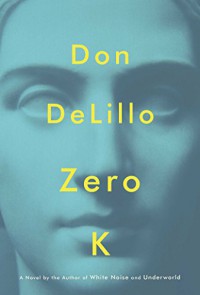 So when is one dying?

DeLillo is concerned with this question. When is one dying if one is either living or dead. When does the process of dying happen? He borrows twice St. Augustine “And never can a man be more disastrously in death than when death itself shall be deathless” in Americana and once again in Zero K. He portrays the process of “dying” with Artis, the stepmother of the narrator. Jeffrey Lockhart comes to a cold place with no identity to comfort his father who has to watch his wife die. She is the dying.

DeLillo never finds the answer to when one is dying because it is a process that goes hand in hand with life. Jeffrey is the living entity in the novel. He is young and has no suicidal thoughts, but at the same time, his life is so empty that he is not really living. Artis wants to live but her body is failing her so she has to be kept “alive in death” in order to be resurrected in the future. Ross, Jeff’s father, is a healthy man even if he is old, but he seems to be more dead than Artis because he cannot consider a life without her.

So the story,imo, revolves around one’s position vis-à-vis death. Everyone is partly dying in a way or another.

I hope that you're all doing well. I miss you all... I have been away from BL because it has been extremely slow and it just drove me crazy, and unfortunately it seems that it is not improving even if it's been a while... Still no news from the BL team?? 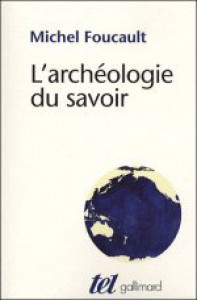 This is the sort of book that you feel that is brilliant, that brings something substantial to the humanities, a book which was read and reread and continues to amaze, yet you cant wait to finish it and go back to critics, who had enough patience to depict it sentence by sentence, because you are bored with the actual book. 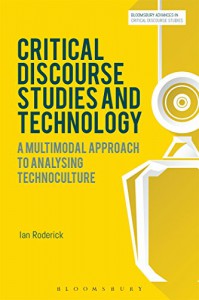 I liked this book because it reads technology from a new perspective, the multimodal one. MDA is increasingly being spotlighted because of the new possibilities it offers, that is understanding technology not only as a set of tools made to serve us, but as apparatuses that affect our daily life and our culture. What I did not like is that the analysis is overloaded with examples and quotes. This is not a bad thing usually, but when it seems that the book is patched with too much media examples, and filled with quotes from thinkers like Deleuze and Foucault, it makes me lose interest a bit. Nevertheless, the book is original and attempts to offer new perspectives which I appreciate a lot. 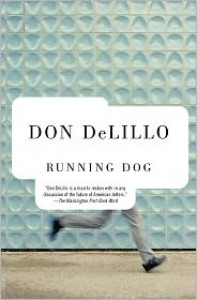 Running Dog is your typical contemporary thriller. It does not concentrate on postmodernism, stream of consciousness, or existentialism. It rather follows a journalist (what better to develop a thriller?) who seeks to uncover a mystery, and she did not expect to find what she found. I'm not sure I appreciate how Hitler was portrayed in this, but I liked the message behind it. 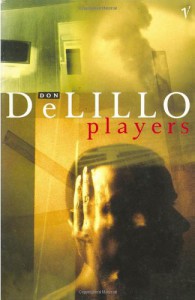 Pammy and Lyle are bored. It's not that they have nothing to do, it's that routine is killing them. They want their lives to change; and when that happens, they pay the price. 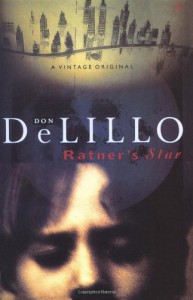 I was not able to appreciate this one. It felt as if DeLillo was struggling between describing a teenager discovering sexuality and a genius kid who does nothing other than wandering the Center. Even though DeLillo was praised for his ability to investigate maths and physics, etc, I wasn't able to make sense of much of what was described. 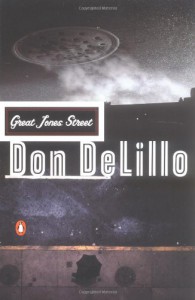 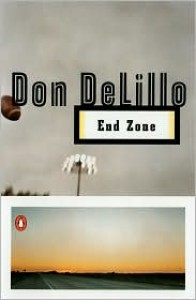 Holidays prove to be more busy than work days for me since I have to study, work, and maintain family time. Even if I haven't been posting much, i haven't been idle.

I read two more books in my author challenge and I watched all the episodes of my Twydl challenge.
I'm still enjoying Delillo a lot even if themes keep repeating themselves, and I still think the same thing about star trek. I understand what is appealing in it but it is just not for me.

I really really want to read, either this or something else. I was thinking of starting House of Leaves or translate a text or whatever, but I don't seem able to concentrate enough. My head hurts terribly and my sight is blurry (i need to change my eyeglasses but need to wait till Thursday to go visit my doc). Maybe i'm being warned and need to take a break from translating and reading. I don't want to do something else though.

Since Troy and I challenged each other  last week to explore something we dislike, we agreed that he will listen to White Noise by Don DeLillo and I will watch episodes of Star Trek. Troy finished his part of the deal and he absolutely hated DeLillo. I felt ashamed of delaying, and watched Balance of Terror yesterday.

Balance of Terror is the fifteenth episode of original series. An output got attacked and Captain Kirk investigates what happened. An invisible enemy is trying to break the treaty of peace, and Kirk tries to maintain it and at the same time attacking back. The enemy, that comes to be Romulans, was thought to be powerful, but Kirk outsmart them with the help of Spock. (let me know if I got something wrong).

The first challenge I had to overcome were the visuals. I am not used at all to watch old movies/Series. I always avoid them except for The good the bad and the ugly. At first, whenever   I'd see one of the spaceships, it would remind me of this https://www.youtube.com/watch?v=sRYNYb30nxU

Don’t get me wrong, I like this song, but the video is just so silly but funny.
So I had to overcome my shallowness in order to appreciate the episode. Concentrating on the makeup, materials and some awkward acting would have limited my perception and made me stop the video the minute I start it. What I realized is that the main (and maybe only?) difference between this episode and the movies/series I watch today is that today we have better visual effects and maybe we pause less to. Things are faster today. We have not accomplished something deep with the visual effects because the first impression I had after finishing Balance of Terror is that the dialogues and plots did not change much. It's all there: the bravery, the hero and antihero, and the drama, the attempt to explain things, and in 1966 that was something new and revolutionary.

As Troy suggested, I tried to see this in a new way: that is seek how it interprets real life and struggles. I read on Wikipedia that it is inspired by The Enemy Below and that it interprets the American/German submarine conflict. So now I start to see how science fiction is not that different from more realist plots. It explores the main concerns of life in a different way. Things like the death of a future husband, the desire of a captain to die with his ship, and a sort of racism? (like when a soldier distrusted Spock because he is a Romulan, but since Spock is a better person he saves who insults him) are all there. The dialogues are bold and not ridiculous.

All in all this wasn’t as bad as I thought, but at the same time, I didn’t get any deep revelation. I do not wait the next episode with great enthusiasm, but I’m starting to understand better a facet of science fiction that I failed to see before.

PS: I think that I will have to get used to that incessant beeping.... 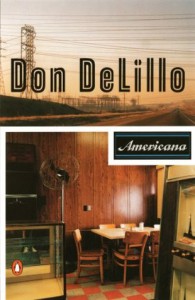 Americana is DeLillo's first novel, but i cant say that it seems to be the first he wrote. it's as if he never really advanced in his writing. It's as if he chose a way of writing and stuck to it until now. Americana deals with a man, David Bell, who leaves his job in order to 'live,' but he goes on an advanture from which he never recoveres...

It was not enough to be the best; one had to be the youngest as well. 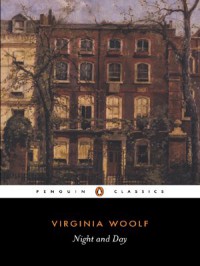 I remember few years ago when I've just started to read English literature. I was an undergraduate student and I had modern literature as a subject. I was never impressed by the "great authors," and no matter how many times our teachers praised Woolf, Joyce or T.S Eliot, I was unimpressed, partly because it is in my skeptical nature to doubt, and partly because I was not open to worldwide literature so I didn’t think that there could be anything great in a woman called Woolf. I read Mrs Dalloway mostly to attempt understanding what the whole fuss is is about. I didn’t like it. It was nonsense even though the previous week we learnt about stream of consciousness and that it was part of the novel. I rejected it as “meh” and read Twilight instead. (Don’t judge me, I was but a foolish gal). Anyway I didn’t read after that anything by Woolf. I always kept her within a great distance and refused to go there. The other day, last week, I was bored and decided to watch the Hours, a movie semibiographical that promises to tell us more about Woolf and her person… I just decided that it was time to confront her again out of curiosity if anything. I tried finding Mrs. Dalloway to reread it, as the movie is centered on that novel as well, but I couldn’t find it. And instead opted for Night and Day.

It is true that I’m only 22 pages in the novel, but there is something that already strikes me as captivating. The first pages are always decisive for me. I either continue the work or drop it right away, and I am positive that I will not be disappointed. Earlier, I was trying to wonder why suddenly, I’m started to like Woolf’s prose, and it seems that for 3 years that I’ve been studying about various things, I realize that words of wisdom, that took me weeks to absorb are here… in the first 22 pages of Night and Day….