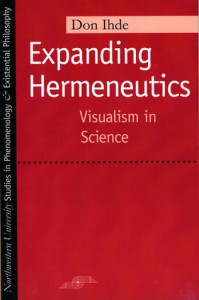 The first part of this book was ok, but it kept losing focus until I lost track of the author's ideas. I understand that Idhe is trying to view hermeneutics on the light of science, but I think that his ideas are far-fetched. His style of writing is also a bit complicated for individuals who have just started getting interested in hermeneutics. So I do not recommend reading this book until one is well acquainted with hermeneutics, and even then...

I don't create characters. I let them speak for themselves. 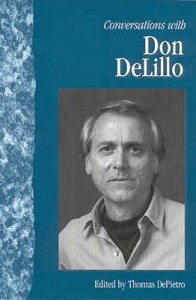 I am not really the sort of readers who believe that it is crucial to read about an author in order to understand his works better. But I may start to question that assumption. Reading interviews with DeLillo offered me a broader vision of his novels. It's not that he established some truths about his works. quite the contrary. He shows us that we need to actually dialogue with the characters rather than with their writer. Most of the time, when he is asked about why this or that character does this or that, he answers that he does not particularly know because he isn't the character, or that he does not understand the character himself. This incites me to give more attention to characters, and actually try to 'dialogue' with them in order to understand them better. Therefore, authors do not give straightforward answers; they rather give us clues about how to approach characters ourselves.

Even the greatest imagination capacities need a background.

I have always thought that I have a humble but rich imagination, but lately I've been feeling so empty of imagination. It's as if my mind is locked up. When I try to imagine something, that is develop a plot and follow it, I fail. I've been thinking about what could be the cause of this failure, and I realised that lately i've been reading mainly criticism and not many novels that I really really like, and which inspire me to imagine.

it is only after reading 158 pages of this book that i realise that I dont really want to investigate the affinities between hermeneutics and maths. maths is not really part of my interests, and I only wanted to read about it in order to investigate a mutation resulting in technoscience.

I will stick to my humanities. Vive la littérature

I must confess that I'm bit of both
Reblogged from Maven Books: 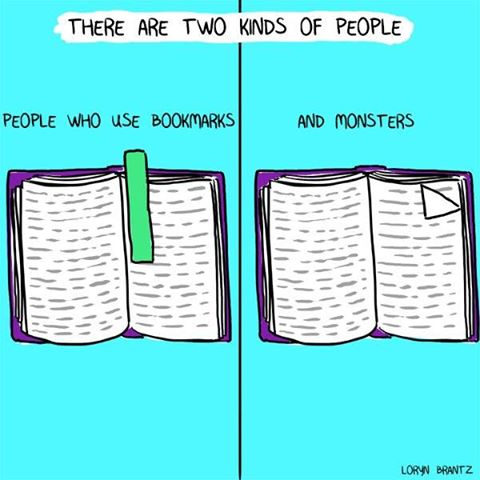 My sleep is all messed up again ugh. This makes me use a book as a pillow rather than as knowledge-source. I need to renew my message to sleep

Dear sleep,I wish you could come when it´s your time to show up. You are a hateful thing to let me down whenever i need you. And please, stop appearing up in the mornings and afternons, i cannot be with you then.Sincerely,

American writers ought to stand and live in the margins, and be more dangerous.

After the death of her husband, Lauren finds an uninvited guest in the rented house from which she has to leave in few weeks. Lauren came back to that house to sense the presence of a husband who committed suicide one day when he routinely left the house on “business.”

Lauren debates whether to call the police, hospitals, whatever, or just watch the young man for some time. He is weird, and she wants to understand who/what he is. He does not talk much. He does not even know how to talk correctly. She thinks he is an alien, and as the reader will discover, he is a sort of alien in the sense that he does not really belong to this world…

As you may guess, I once again liked this novel. I don’t know, there is something quite unnamed about DD’s writing that attracts me and makes me relate to his characters in a way or another. I feel dumbed down by this context: a world stifled by media, technology, and social networks.

ha! I’m writing in a blog, yes contradiction… but as Heidegger would say, this is the world I was ‘thrown’ in. I didn’t choose it, but I have to advance in it. As do DD’s characters. They try as much as possible to advance, and sometimes they find crazy ways to go on about that.

This is surely to be reread.

For summer, I would like to be as active as possible as a reader so I will set three plans.

2- Read books that I have to review:

3- Maybe read critical books just for the hell of it. This one is likely to not happen lol

So I decided to read all DeLillo's novels before the end of summer as a challenge.

The aim of this challenge:

1- I want to see if I can read all the works of one particular author. I want to know if I will get bored after few books, or if I'll be able to get it done.

2- I would like to see how all novels relate to each other, and how they deal with the main themes. So far the themes are

3- I want to somehow understand how this author functions: investigate why he write books, and why he concentrates on certain themes.

4- Rate books: Sometimes even if a novel by a writer is the most famour, it does not mean that it's their best work (for some people anyway). Even if White Noise is the most known novel by DeLillo, I still prefer Point Omega over it. For now anyway…

I was not able to find The Word for Snow, The Engineer of Moonlight and Amazons so i'll do the challenge without them.

I Died Like the Immovable Man on a Bench Alex, a lively man, enters a vegetative state after two strokes. Lia (his wife), Toinette (ex wife), and son try to keep him alive, but for how long will they be able to take care of him? Will a day arrive when they will want to break free from a static situation?

Like in all the books I read by DeLillo, death is present. Death is the most dangerous illness. It is what pushes us to do crazy things in order to stay alive; but ironically it turns against us. It may even shorten life.

I like DeLillo's style but the main themes are getting too repetitive already (I read  6 books by him so far). I hope that the rest of the novels will not get boring (this means that im done with the plays!)

What Media Has Made Me Become 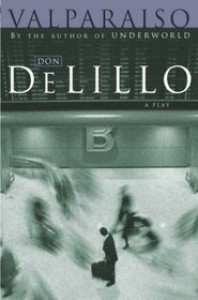 “Valparaiso” is another deeply satirical work. It is funny, ironic and sad at the same time. In this play, DeLillo focuses on the joke that media makes of us. It follows Michael Majeski a business man who is supposed to go to Valparaiso, Indiana, but instead finds himself going to Valparaiso, Chile. This mistake, or the succession of supposedly innocent mistakes, has led him on a journey he never thought he would live. What is funny is that we do not know much about the travel itself. The scenes are formed as successions of interviews with Michael about the mistake. The issue becomes bigger and bigger, but it also loses its meaning. Interviewers no longer want to know about the mistake itself but about the man who made it, a man who becomes the object of the media which absorbs his identity and leaves him an empty shell...

We live in a mad mad world. I would like to talk about the plot but that would imply spoiling it for others. If I attempt to pass by some details, the summary would not make sense. Suffice to say that I enjoyed this satirical play greatly. I particularly like how madness, a particular sort of madness, is portrayed. The only thing that I find to be lacking is a witty setting description.

Can we Outsmart Death? I enjoyed this novel a lot. I laughed a lot while reading it. I liked the irony, the sarcasm, the tragic-attractive moods. I liked the contradictions and the writing style. In short I liked it whole.

If a cure from the fear of death is found, what could be the consequences? It is interesting that the major side effect from which the patient who takes the pill of release suffers from is forgetting. Forgetting is a sort of death as the patient starts to forget everything that makes her alive, except the fear of death. This of course shows that such pill is bound to fail. This book investigates simulacra as they appear in a postmodern world. It mostly refers to the philosophies of Baudrillard and Nietzsche in order to attempt answering questions such as: do we still have a strong grip? If not what replaces reality to? or rather what sort of reality are we exposed to in the postmodern world?
This book is regrettably short, but still enjoyable, but I think that one still should be familiar with Baudrillard and Nietzsche in order to enjoy it.